Orange Business Services (OBS) announced a reorganisation of its two healthcare-focused businesses, e-health software specialist Enovacom and Orange Healthcare, saying that the combined entity will implement an ambitious recruitment plan. The company has decided to transfer its digital health B2B activities to Enovacom, which became part of the Orange group in 2018.

The combined entity will have a team of 250 people spread across Marseille, Paris, London and Montreal. It will be led by Laurent Frigara and Renaud Luparia, the co-founders of Enovacom currently working as deputy chief executives under CEO Pierre-Louis Biaggi, who is also OBS’s Senior VP in charge of Digital and Data.

Frigara told La Provence that it was likely that Enovacom would need to increase its workforce by around 10 percent annually as part of its growth strategy.

Orange, which has currently 1,600 e-health customers, has reorganised Enovacom under three main departments, responsible for its operations, commercial business, and product development. The executives in charge for these three areas are Eric Pieuchot, Laurent Moulin and Frederic Bourcier, respectively.

The Orange subsidiary will continue to focus on the healthcare data journey, securing it and harnessing its value, while facilitating interoperability and sharing within the e-health ecosystem.

Thu Oct 1 , 2020
NEW YORK CITY — Let’s get something out of the way — 2020 can just stop. A new study warns that difficulties from the year-defining coronavirus pandemic could be compounded by the arrival of flu season, which officially kicks off Thursday. The study — “Preparing for New York State’s Flu […] 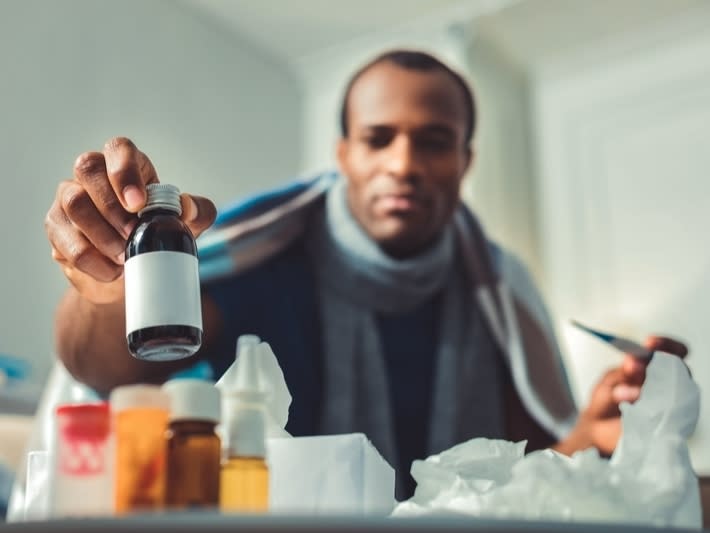